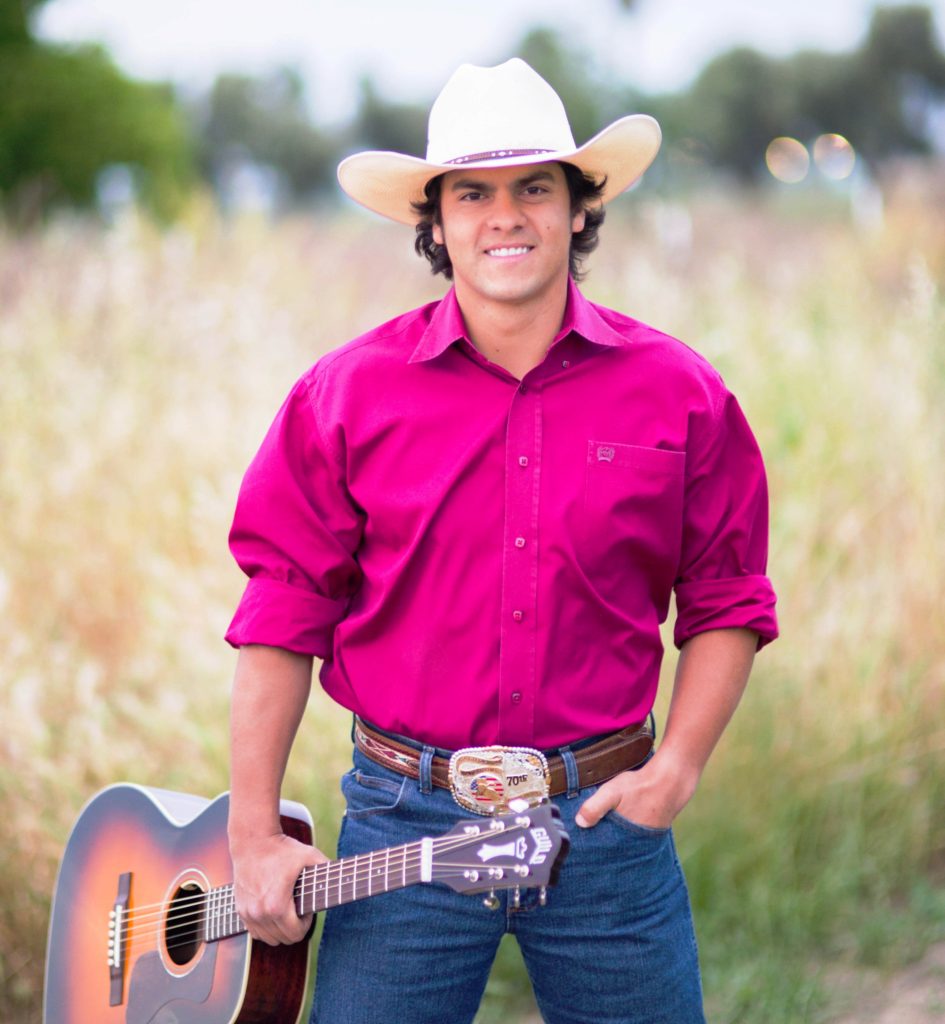 BUCK FORD IS A SINGING  AND COUNTRY RECORDING MUSIC SENSATION!!!!

Nashville recording artist Buck Ford is a young, pure country singing sensation that focuses on keeping the traditional country sound and rhythm flowing. Bucks influences consist of George Strait, Merle Haggard, George Jones and Keith Whiteley, just to name a few. Buck and his band pride themselves on the fact that their performances “bring back to life” the sound and feel of real old country music.

Buck began his story as a professional motocross racer, riding the circuit for over a decade. He received a full ride endorsement with a Honda team through the West Coast Super Cross Series in 2009. He placed his riding career on hold to pursue his love and passion for country music. Despite his dedication and talent in the professional motocross scene, his heart has always been in country music.  His performances include his own written and composed music and covers songs from greats such as the likes of George Strait, Merle Haggard, George Jones, Keith Whitley, Craig Morgan, Wade Hayes, Mark Chesnutt, Tracy Lawrence, Chris Young, Billy Currington, Hank Jr., Brooks and Dunn, Alan Jackson, Waylon Jennings, Garth Brooks and many more.

Buck has been successfully performing for over 10 years, and played with other musicians such as The Time Jumpers, Vince Gill, Dawn Sears, Wade Hayes, James Mitchell, Mike Johnson, Brent Mason, Paul Franklin, Kevin Grant, Lonnie Wilson, Larry Franklin, and many other talented musicians throughout the West Coast, South West and Nashville regions.

Buck has performed at fairs, festivals, rodeos, clubs, many private events, weddings, and parties. He has also had the pleasure of opening for Jason Micheal Carrol, Daryle Singletary, Steve Azar, Easton Corbin, Steel Magnolias, Ty Herdon, John Michael Montgomery, Aaron Tippin, Jon Pardi, Arron Watson, Clint Black, Wade Hayes, Dustin Lynch and many times with Mark Chestnut. Buck has been able to combine the creative heart of country music with his values learned from his motocross endeavors, of dedication, discipline and perseverance. He has the strong professional work ethic to back up his notable vocal talent. He exudes the charisma that audiences, both young and old, appreciate and relate well to; people seem to like Buck, a kid from today’s generation, singing and paying respect to the values of the good ole days, making him a “one of a kind anomaly.” He’s a favorite everywhere he goes and a sure bet for any venue.

Buck’s album, recorded in Nashville, “Where I Wanna Be” is currently available at CDbaby.  His 4th CD “Something Bout Those Cowgirls” was released in 2014. “Country Never Goes Outta Style” was released in June of 2012. “For Now”,was released in Oct 2010. This followed his first album from 2009, “Guitar and Gasoline”, (all CDs are available on itunes, buckford.com or cdbaby.com) Buck is currently playing pure country music all over the United States with his band, The Buck Ford Country Band. For more information, you can reach him at info@buckford.com, or to book performances, contact (707) 447-5251 or TEI at (916) 294-0800